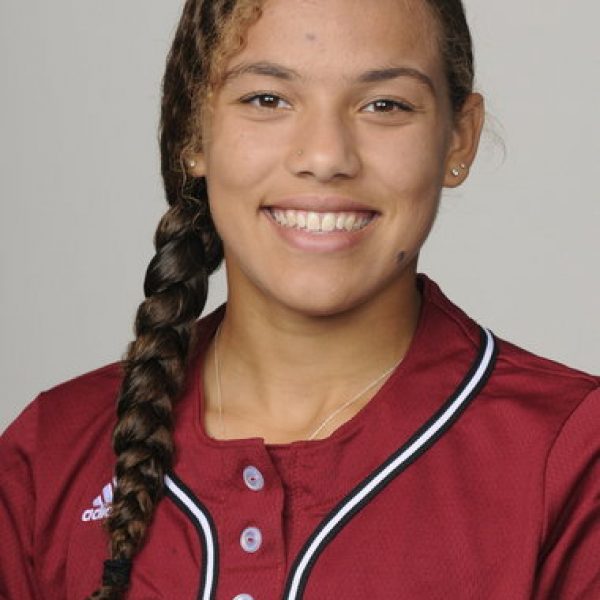 Born and raised in Nashua, NH and attending high school in Amherst, MA, I was a 4 year Varsity letter winner for Softball, Swimming, and Field Hockey. I was a two time Western Massachusetts Championship for softball in 2010 and 2011 as well as a Western Massachusetts Champion and State Champion for the 100 Breaststroke for swimming in 2010. Graduating from the University of Massachusetts in 2015, I was a 4 year starter at shortstop and predominately their lead off hitter. During my career at UMass, I was Rookie of the Year for the Atlantic 10 conference and ECAC in 2012, Atlantic 10 All-Conference First Team Nominee in 2015, ECAC Division I Player of the Year in 2015, and NFCA All-Region First Team Nominee in 2015. In 2012, I tied the school record for most RBIs (8) in a single game.  During my senior year in 2015, I was nationally ranked at 3rd place with a .504 batting average, set school records for on base percentage with a .592 and slugging percentage with a .866.

Following my career at UMass, I went on to play for the Puerto Rico National Team, becoming a starting utility infield player and lead off hitter for the team. I have won 2 Bronze Medals at the2015 Pan American Games in Toronto, Canada and the 2019 Pan American Games in Lima,Peru, and won a Gold Medal at the 2018 Central American Games in Barranquilla, Colombia. I was also selected for in the All Star team in the 2015 Canadian Cup for second base.  During this past season on the team, I ended the year at the Americas Olympic Qualifier with a .409 batting average, a .864 slugging percentage, and a .480 on base percentage.  While on the team, I have travelled all over the world including Japan and Italy.  I also have played international ball in Italy for 6 months in 2016 for the Caronno-Pertusella Rheavadora where I was named MVP for the Italian ISF league that season.  I have been teaching softball hitting and fielding for the last 8+ years to ages 8-18.

My goal is to create confident young ladies, not only on the field but in life too, and to instill a hard working attitude while having fun.  I am excited to be here at BVSA to make that goal a reality.