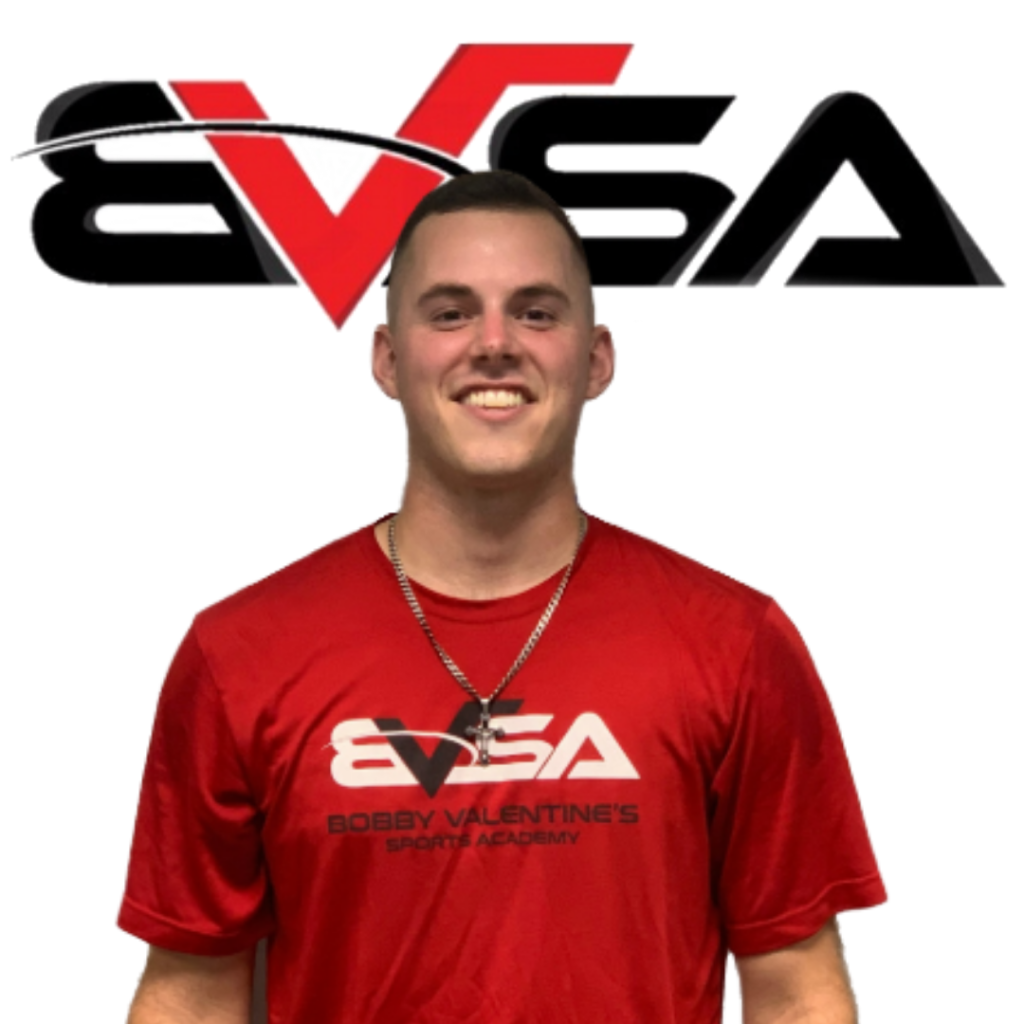 Joe Wanderlingh played baseball until he was eighteen years old when he suffered a serious elbow injury.  Instead of opting to have needed Tommy John surgery, he decided to hang up his cleats and immediately start coaching.  Joe has been coaching since 2016 when he was still a sophomore at Marist College in Poughkeepsie, New York.

He founded and coached for three seasons with the Long Island Blue Jays, coaching 16u through 18u. From there, he spent two and a half years with New York Empire Baseball in Manhattan, working with kids ranging from ages three through eighteen.  Pitcher was Joe’s main position once he started high school at St. Anthony’s High School in Huntington, but has plenty of infield and outfield experience.

Joe is originally from Long Island, NY.  He is an avid sports fan, particularly a huge fan of the New York Mets, New York Islanders, and Washington Commanders.  He has very quickly become a favorite with our athletes and parents and is eager to pass on the game of baseball that he loves. Check him out on our BV Sports Show on YouTube!

If you would like to schedule a time to work with Joe or any of our other coaches, please email [email protected].