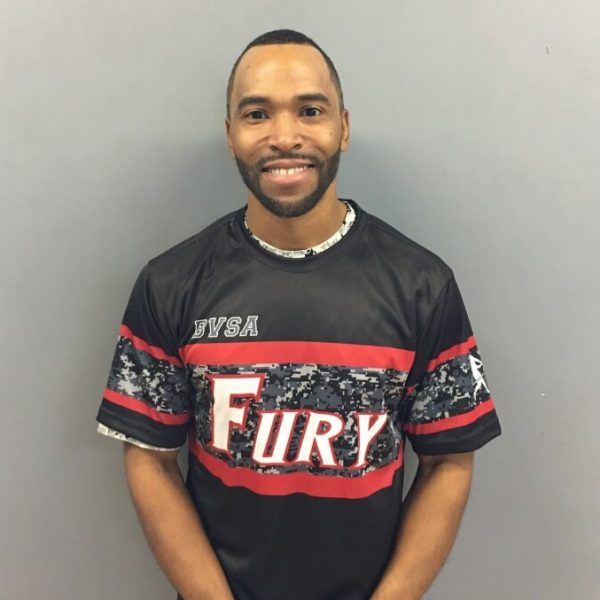 Jonathan Thomas also known as JT, has been training baseball players at BVSA since in 2012.  Originally from Newark, NJ, JT played 4 years of Varsity Baseball at St. Benedict’s Prep. Then went on to play at New Jersey City University earning National Player of the week honors during his senior year. JT then went on to sign a free agent contract with the Kansas City Royals later that summer. After his stint with Kansas City, JT played for numerous other independent leagues and teams. Finally retiring from competition in 2009.

JT started his coaching career at his alma mater becoming the hitting coach and then Head Coach in 2010.  JT moved to Stamford and started working at BVSA in 2012.  He has coached many BVSA Fury teams over those years and was the head baseball coach at Greens Farms Academy in Westport from 2017-2019.  JT is our top catching trainer at BVSA.  His creativity and execution of catching workouts is fun to watch.

JT enjoys watching wrestling regularly and includes his father Calvin and Jackie Robinson among his sports hero’s. He also recently became a published author as well as being named Assistant Director of Curriculum for BVSA!!

Reach out to [email protected] to schedule a lesson with JT!