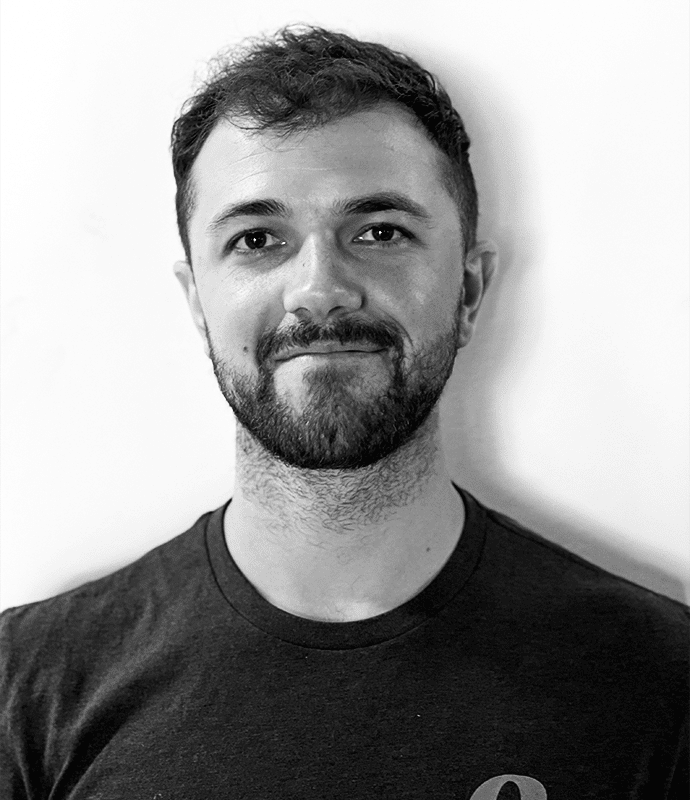 Nic Civale entered his freshman year at Quinnipiac University as middle infielder and eventually appeared in a game at every position besides catcher and center fielder.  He spent his first 3 seasons as a primary second baseman and right fielder and was a Super-utility player his senior year.

His younger brother Aaron, can be seen on the Major League stage as a starting pitcher for the Cleveland Guardians. Growing up Nic enjoyed coaching his brother through pitching and hitting mechanics, as well as defense. One of his fondest baseball memories is catching his brother’s first little league strikeout.

Nic is also a Doctor of Physical Therapy and will be working in the BVSA facility in Stamford. His goal is to help young athletes achieve their greatest potential on and off the field and to help them understand they how to stay healthy and strong while doing it.

If you would like to schedule a time to work with Nic or any of our other coaches, please email [email protected].

We believes in the power of education through youth sports and the transforming effect it can have on athletes. Every interaction is an opportunity to help a player improve. Whether the athlete comes to us as an all-star or a beginner, we will work to better their skills while they enjoy every session. We guarantee maximum effort from our baseball coaches to find the right path for each athlete to perform at the best of their abilities.

Whether you’re in private lessons, small group training or our full team training, you will see positive results. All of our baseball coaches come from different backgrounds. We each bring different experiences to the same curriculum to teach from. We are excited to share our collective experiences with all of you. If getting stronger, faster, healthier and more athletic is your thing, we have the BVT Lab. You can find Instant Replay Sporting Goods in our lobby. They have been a staple in Stamford for over 30 years! Another amazing addition to BVSA is EB222 Catering. Just a few of the reasons that makes BVSA your one stop shop for everyone in your family.