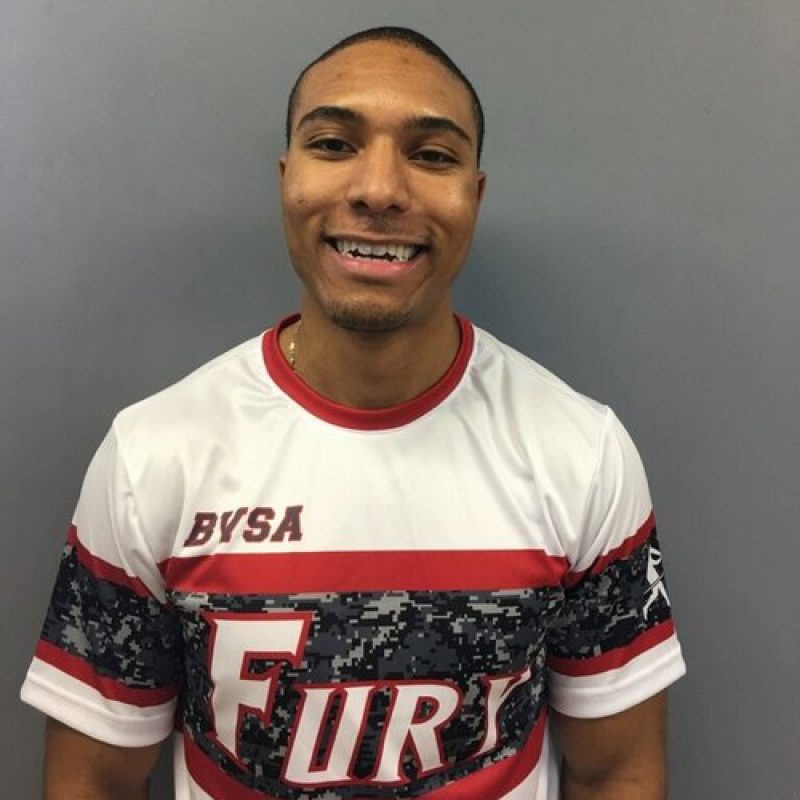 Stanley has been a baseball coach for BVSA since 2014. Stanley is a Stamford native, who earned ALL-FCIAC honors at Westhill High School. After battling injuries early on in his high school career. He went onto to play at University of Connecticut Avery Point and after two successful years, he went onto play at University of Connecticut in Storrs, CT where he succeeded as an out fielder and designated hitter and he and his teammates won the 2013 Big East Championship advancing to the NCAA Regionals. Stanley has coached a variety of teams like New Canaan Pride, Darien/ New Canaan 16U legion, 15U Fury, and 9U Fury.

Stanley has a calm and patient demeanor that has helped him excel with younger and older clients alike. When Stanley is not coaching he enjoys being active outdoors.

Here’s what one client recently said about him:

"I wanted to let you know that Logan really enjoyed working with Stanley over this past month. He’s made nice progress and has shown a boost in confidence and we truly appreciate Stanley’s unique ability to work with these boys. He was terrific."