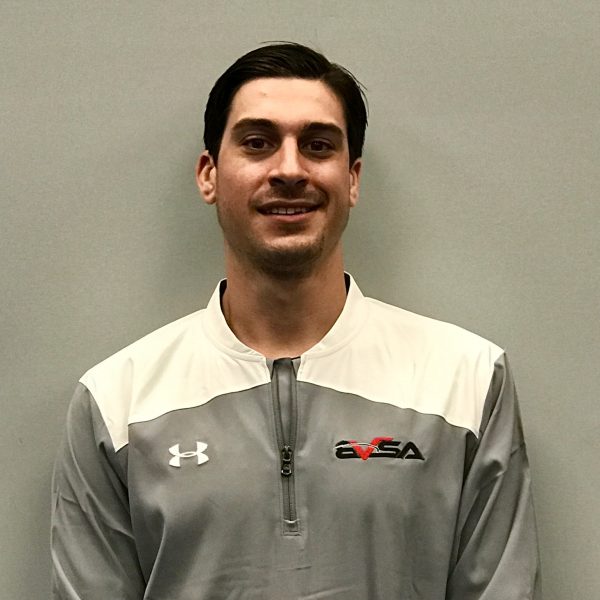 Tim graduated Stamford High School in 2008 where he played Varsity Baseball for a Black Knights team that went 18-2 during the regular season.  After success at the High School level Tim was recruited to be a Right Handed Pitcher for the Western Connecticut State University Colonials.  With a senior heavy Colonials team in 2012 Tim was injured and missed his final season as a player.  As his playing career came to a close a new path was opened for him, coaching.  Tim has experience coaching athletes of all ages, ability levels and positions.

Although his specialty is pitching; Tim is well versed in hitting, fielding and catching instruction and has coached a plethora of Fury teams.  He took over running the day to day operations of BVSA in September of 2015.  He played a major role in the transition from our previous location into this new space.  When not on the baseball field or crunching numbers in the office, Tim enjoys watching the Mets and the Jets struggle through their seasons.