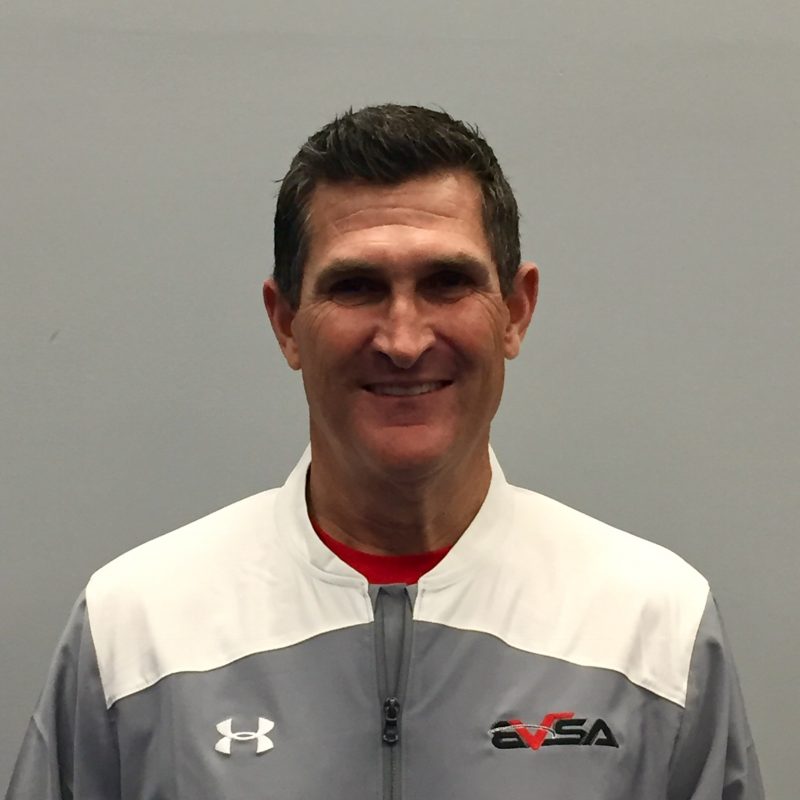 Frank grew up in Stamford where he was a four-year starter at Rippowam HS, where he earned All County and All State honors. After passing on 2 local college scholarship offers, Frank went south to fulfill his dream of playing college ball in Florida and walked on to the University of Tampa, where he made the team, started as a freshman, earned a scholarship, became captain his junior year, earned all conference honors and was eventually drafted by the Minnesota Twins. He played 4 years in Twins organization winning the California league championship in 1983 while playing alongside Hall of Famer Kirby Puckett.

Frank met Bobby Valentine in 1980 when he was drafted. Bobby mentored Frank through the signing process and the two have been friends and business partners ever since. Upon his retirement from baseball, Frank went into the restaurant business with Bobby, running multiple locations for several years while earning his BA in Business Management from Sacred Heart University.

In 2004, Frank returned to baseball at the professional level when Bobby chose him as one of his coaches for the Chiba Lotte Marines of the Japanese Professional League. From 2004-2009 Frank held the positions of first base coach, infield coach, base running coach, hitting coach and finally bench coach. In 2005 the Marines won the Japanese and Asian professional championships. At the time, Frank was in his second year as the infield coach and all 4 of his infielders won gold gloves. This was the first and only time this has ever been accomplished in Japanese baseball history.

Frank returned from Japan with an even greater knowledge and passion for teaching and promptly began giving lessons at BVSA, where he was a partner from its inception. Eventually he took control of the company wide operations and the business exploded. After searching for 5 years, Frank found the building that BVSA now calls home at 4 Omega Drive, Stamford. This 40,000 sq. ft. building allows for a much higher level of training and development. Under his leadership, BVSA continues to grow it’s reputation for great educational services and consistent teaching methods that produce results.

During this time Frank has launched his own company, Ramp3 Baseball, within BVSA that offers an exclusive level of training and mentorship to a selected group of players. Over the past several years Frank has trained over 10 players who have gone on to play DI baseball, over 20 total collegiate players and to professionally. Frank currently resides in New Canaan with wife Michelle and 2 sons, Frank IV and Zack. Both boys are outstanding players themselves experiencing a high level of success.