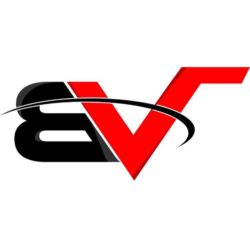 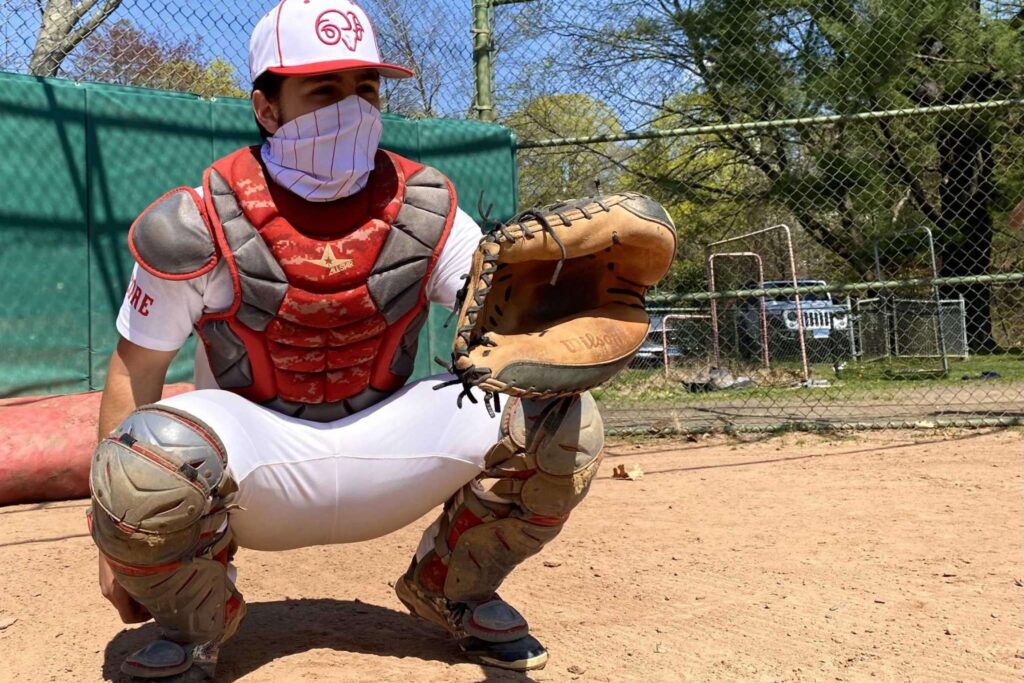 The article below was written by Scott Ericson at Gametime CT.  At BVSA we have had the privilege to watch Zack grow up into the person he is.  We are excited for the community to read Zack’s story and understand what makes him tick!  Thank you Scott and Gametime CT for this awesome write up.  Zack, keep it up and good luck the rest of this season!!

The earliest memories Zack Ramppen has are frequent family trips to Japan to see his father Frank, who was an assistant coach for Bobby Valentine in the Japanese Professional League.  There, Ramppen got to be around baseball on a daily basis and the seeds that would grow into an undeniable love of the game were planted.

“My family would travel to Japan all the time. My dad was basically living out there coaching with Bobby Valentine,” Ramppen said. “I was out there visiting from two-months old, my first plane ride, to six years old. I was always traveling back and forth and was at a baseball game probably every day.”

Ramppen credits those early days in Japan around the Chiba Lotte Marines managed by Valentine with Frank Ramppen serving as the infield/bench coach as crucial to his development.

“He and his brother grew up around the ballpark and had a ball and glove in their hands every day, they watched 1,000 games as little kids, were around someone who was involved with baseball his entire life and they called Bobby Valentine ‘Uncle Bob,’” Frank Ramppen said. “He watched so many games from the stands and that makes a big difference. So many kids play video games and don’t watch baseball games. I think watching baseball makes them become better baseball players. “

Ramppen picked up his batting stance and uniform number from Japan.

“When Zach was over there we had a catcher with a very unique stance and as soon as we put a bat in Zack’s hands, he emulated his stance. Zack is also a catcher because of him. It was a big influence on their lives,” Frank Ramppen said. “Coaches in Japan have to wear number 79 and above and I was 83. Zack wore 83 on any team that would possibly make that jersey. He always wore my number which is really cool.”

Unfortunately, New Canaan did not have a number 83 to issue Ramppen and he settled on No. 5.

Ramppen said he has never stopped learning from his father or ‘Uncle Bob.’

“My dad has made the biggest impact on my baseball career by far,” Ramppen said. “I grew up with him and Bobby Valentine. My dad is his right-hand man. They both helped me out and developed my game to a level I didn’t think I could get to.”

That level he has reached is a high one with room left to grow.

Ramppen was named as one of GameTimeCT’s 25 Players to Watch this preseason and early on, has been producing at an all-state level both offensively and defensively as a catcher.

He is throwing 82 mph down to second base with a pop time of 1.81, according to Prep Baseball Report.

The junior is hitting above .500 with two home runs through five games, helping New Canaan to a 3-2 record.

“He is our No. 3 hitter, he will be our No. 3 hitter all year and probably next year,” New Canaan coach Anthony Bloss said. “He gets good swings. No at bat is taken off, no at bat is sacrificed. He goes up there and he has a plan. We teach it and we practice it but most kids in certain counts don’t know what to do. Zack knows what to do. He has that all down.”

While he has been hot to start, Ramppen feels he has a ways to go to be where he would like to be at the plate.

His offensive production alone would make people take notice, but he is even more valuable behind the plate, handling the pitching staff, blocking balls and throwing runners out on the bases.

“He is a field general. He’s incredible. Not only does he block every ball and have a great arm but he commands everything. He’s running the whole show. As a coach it makes life a lot easier knowing you have a kid like that behind the plate,” Bloss said. “Teams are starting to learn they may not want to run on him in certain spots. He has a very strong and accurate arm. He gets up and gets the ball out very quickly.”

“It changes the whole complexion of the game. Pitchers are less worried about guys running on them and can focus more on the batter. When you have a kid, not just with the arm, but the fact he blocks everything gives our pitchers so much more freedom with two strikes knowing he’s not going to let the ball get by him.”

By all accounts the New Canaan pitchers love him.

“You know he is going to catch everything and stop everything. That lets you be a little more experimental, especially with hitting your spots outside,” New Canaan senior pitcher Matt Balkun said. “With a runner on first I am more comfortable in taking a little longer with my windup knowing Zack is back there. You notice the difference. Going from pitchers and catchers week to having Zack catch for you all the time is a big difference. Your overall confidence in pitching goes up when he is catching for you.”

Ramppen made the varsity as a freshman in 2019, starting all 20 games though he played some third base because the Rams needed him there, before playing 12 games at catcher.

He was able to play a season with his brother, Frank IV, who was a junior in 2019.

Frank pitched a few games, getting to throw to his younger brother.

Zack stood out right away to coaches who knew he needed to be in the varsity lineup one way or another his first season.

His father is impressed with his skills, but it is the intangibles that stand out.

“Zack has all the tools. He has a great arm, his pop time is ridiculous and he can hit for power for a small guy. His baseball IQ is through the roof,” Frank Ramppen said. “You have to see him play. He plays the game the way it is meant to be played. I’ve never seen a spot too big for him.”

Since that first varsity season, Ramppen has continued to improve.

“Freshman year I was a little more conservative and was playing to get the job done and nothing more. Now I am stepping up and being able to make an impact,” Ramppen said. “I have always been a pretty good thrower. The place I worked the most on my game this offseason was blocking. If I can’t block then the man on first is getting to third in two pitches. I want to make sure they have faith in me that I can block a ball in the dirt, fastball, curveball, any pitch they throw so they can feel more comfortable throwing that pitch.”

And though his father helps run Bobby Valentine Sports Academy and Ramppen spent more time around coaches than most players, his father felt less was more when it came to Zack’s development.

“For Zack, he was at the academy every day, at all of his brothers practices and at his own practices,” Frank Ramppen said. “He got so much time in and so much extra work just being around the game. He has been so good his whole career, I have almost been afraid to give him advice because I don’t want him to overthink. He naturally does things that we teach.” 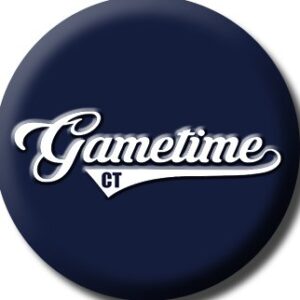